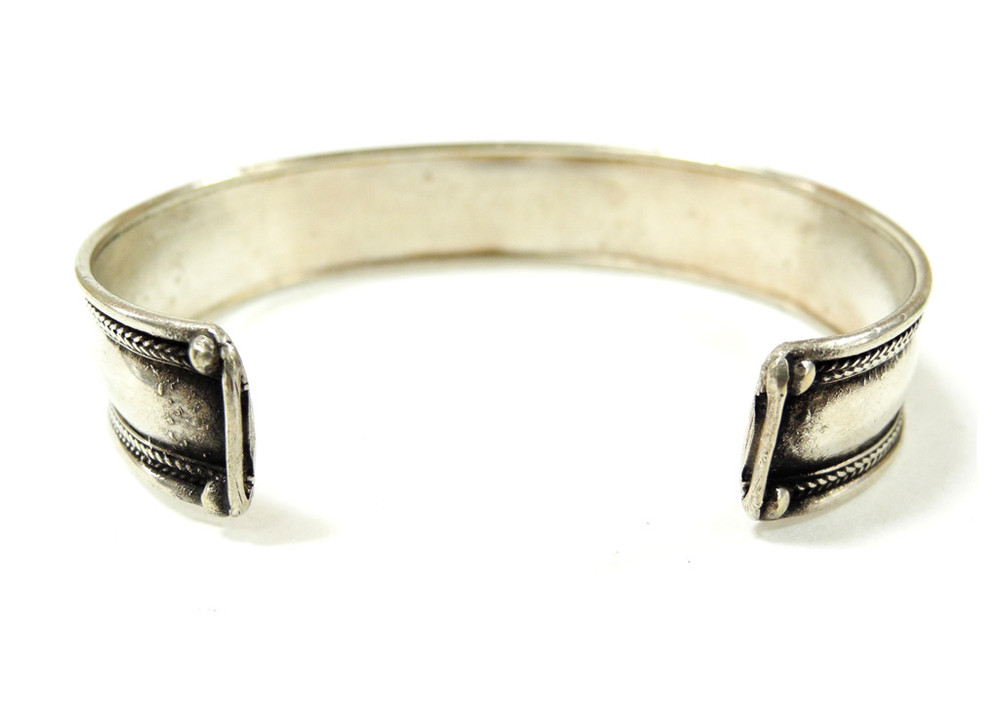 What is the meaning of Om Mani padme Hun?

Om mani padme hum is the most important mantra in Buddhism. It is the six syllable mantra of the Bodhisattva of compassion Avalokiteshvara. The Dalai Lama is said to be an incarnation of Avalokiteshvara, so the mantra is especially revered by his devotes.

The basic English translation of Om mani padme hum is "Om Jewel in the Lotus Hum" or "Praise to the Jewel in the Lotus." However, the meaning and significance of the six Tibetan syllables have been interpreted in a variety of ways. One common interpretation is that each syllable corresponds to one of the six realms of existence and purifies the vice associated with that realm:

It has also been said that recitation of each of the syllables prevents rebirth in the corresponding realm.